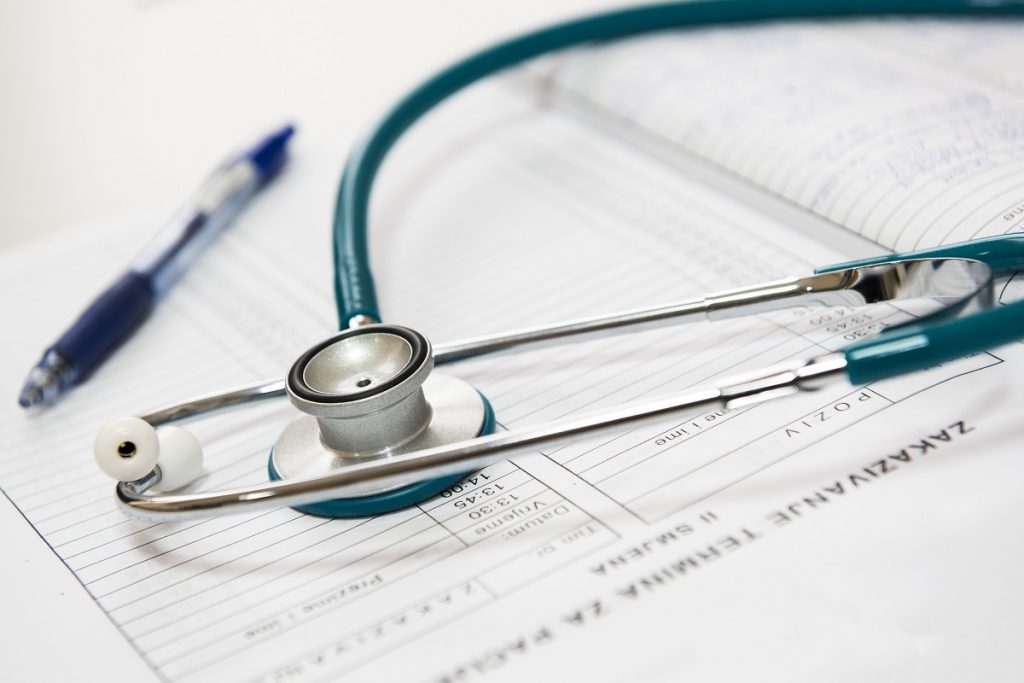 I am writing this post as a hijab-wearing Muslim doctor, as someone who has been the victim of Islamophobia in the NHS, as an activist against religious discrimination, and as the Equality and Diversity Lead of the Muslim Doctors Association.

My involvement in the fight against religious discrimination came as a direct result of the injustice Dr Hadiza Bawa-Garba suffered.

I was shocked and saddened by some of the responses to the piece about Dr. Wolverson.
It seemed that people had thought it fair to come to conclusions based solely on the one- sided account of the doctor and before any investigation had taken place. I know many have, sensibly, held off making conclusions. Some of the responses that I found most alarming, especially coming from a group of professionals like us:

1. Some made comments stemming from an assumption that the doctor in question must have been respectful and considerate, based solely on his account, despite not knowing the patient’s side of this; could there be a chance that the doctor was actually offensive or derogatory in his manner? Is this possible, even hypothetically?

2. Some comments were at best ignorant and at worst Islamophobic, feeding into discriminatory narratives about Muslim women:

3. Some seem to be under the impression that the doctor is being referred for asking the woman to remove her niqab. Women are asked to remove their niqab by doctors for clinical reasons across the country every day. We don’t see the GMC or the NHS inundated with complaints about it, even the doctor’s account mentions that what sparked the complaint by the patient was the rudeness and manner in which this was done– I am however still withholding judgement on the doctor when my only source is a newspaper article.

Having said all this, encouragingly most comments were balanced. It is healthy to have these debates and sometimes very much needed. I acknowledge that it is awkward for doctors to ask patients to remove their veils and much more so for male doctors and for non- Muslim doctors. I acknowledge that it impacts rapport, and I do ask women wearing a niqab to remove it, even if no examination is needed, but I ask the same of patients wearing large shades, caps that cover their face and hoodies. I have found it awkward in all those situations, but I understand why it is more so with an article of clothing the patient considers a religious belief.

We must have mature conversations about this involving the women who wear it, not exclude them, and to work on policies that facilitate good patient/doctor relationships whilst accommodating people’s beliefs as much as possible.

P.S. I’m not against criticism of religious practices and religion even ridicule- minus the anger and hate.